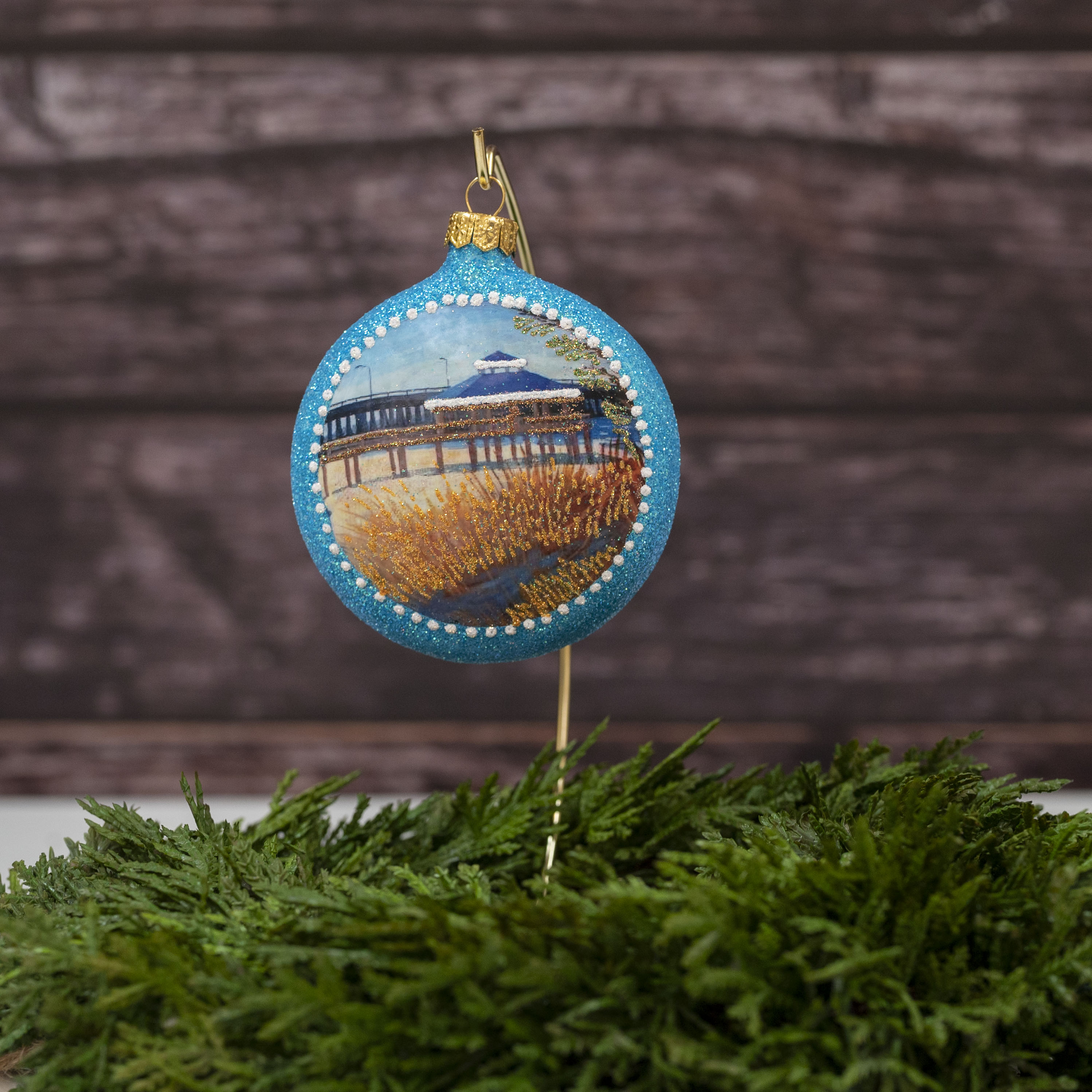 The Lesner Bridge, crossing the Lynnhaven Inlet, was opened in 1958, with the parallel span opening in 1967. The bridge served as an important connection between the Chesapeake Bay and the Virginia Beach oceanfront via Shore Drive. This version of the bridge was used until 2016.

The Duck Inn, a popular gathering place for locals, started as a small fish shank in the 1950’s and closed in 2005. While the restaurant is gone the gazebo is still there.