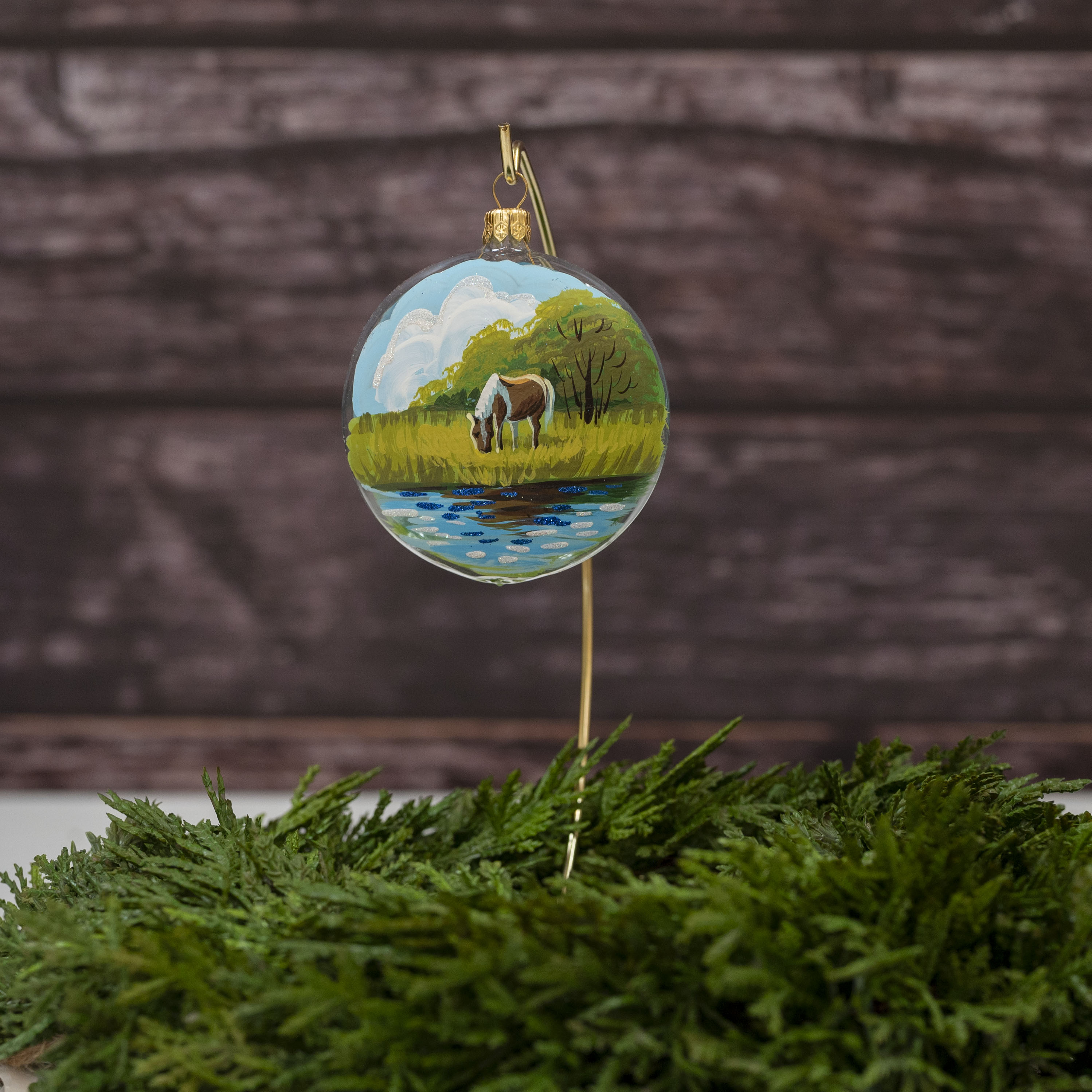 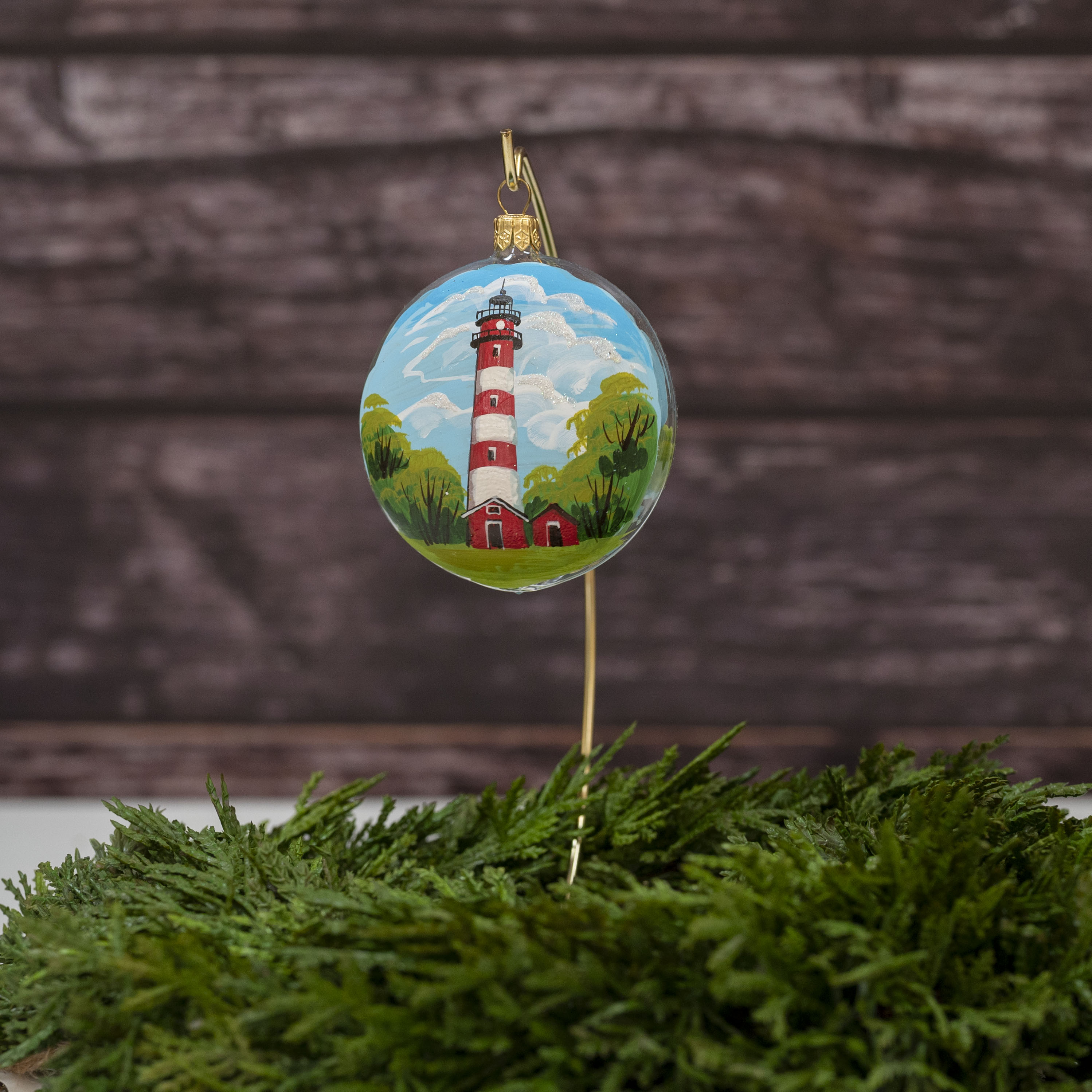 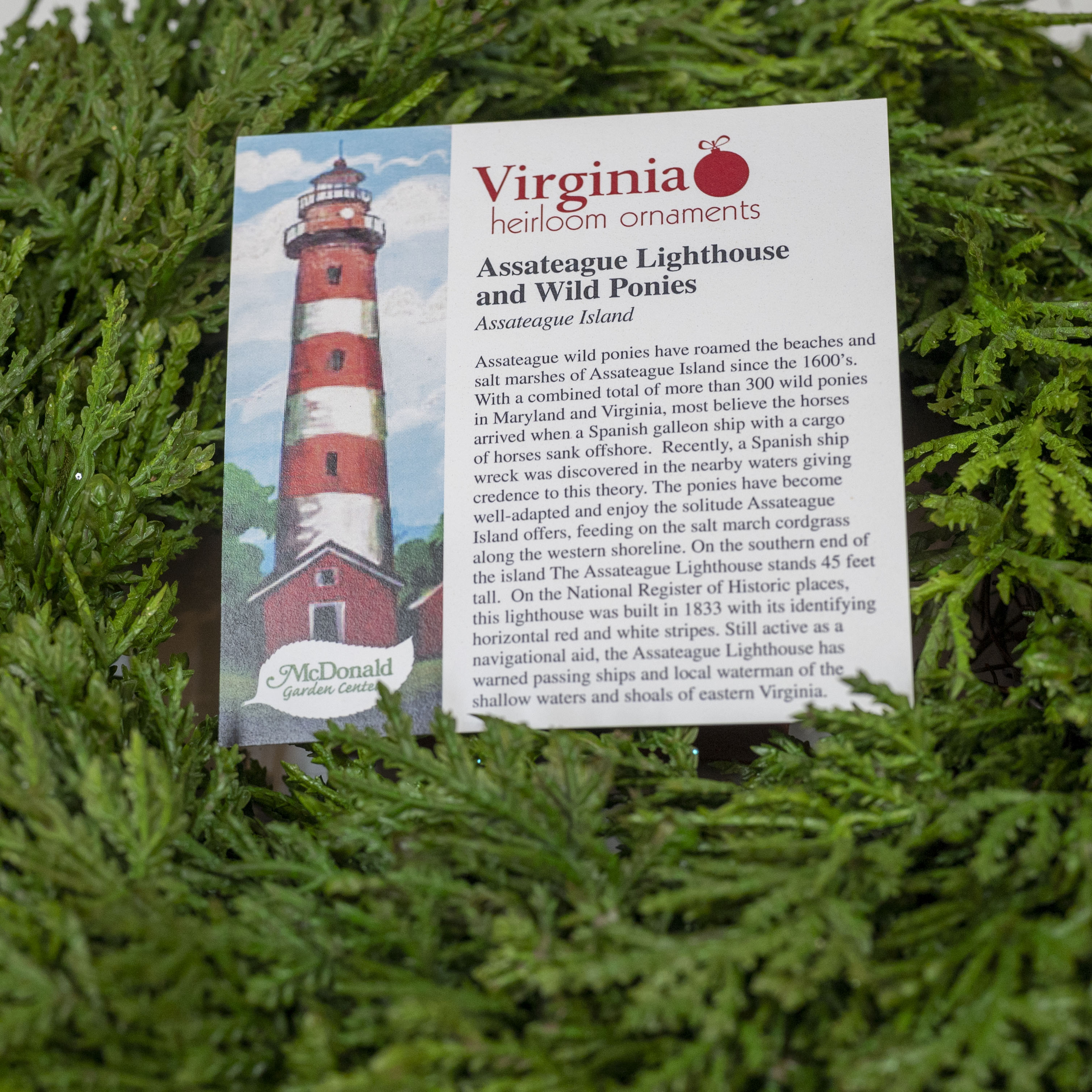 Assateague wild ponies have roamed the beaches and salt marshes of Assateague Island since the 1600's. With a combined total of more than 300 wild ponies in Maryland and Virginia, most believe the horses arrived when a Spanish galleon ship with a cargo of horses sank offshore. Recently, a Spanish ship wreck was discovered in the nearby waters giving credence to this theory. The ponies have become well-adapted and enjoy the solitude Assateague Island offers, feeding on the salt marsh cordgrass along the western shoreline. On the southern end of the island The Assateague Lighthouse stands 45 feet tall. On the National Register of Historic places, this lighthouse was built in 1833 with its identifying horizontal red and white stripes. still active as a navigational aid, the Assateague Lighthouse has warned passing ships and local waterman of the shallow waters and shoals of eastern Virginia.