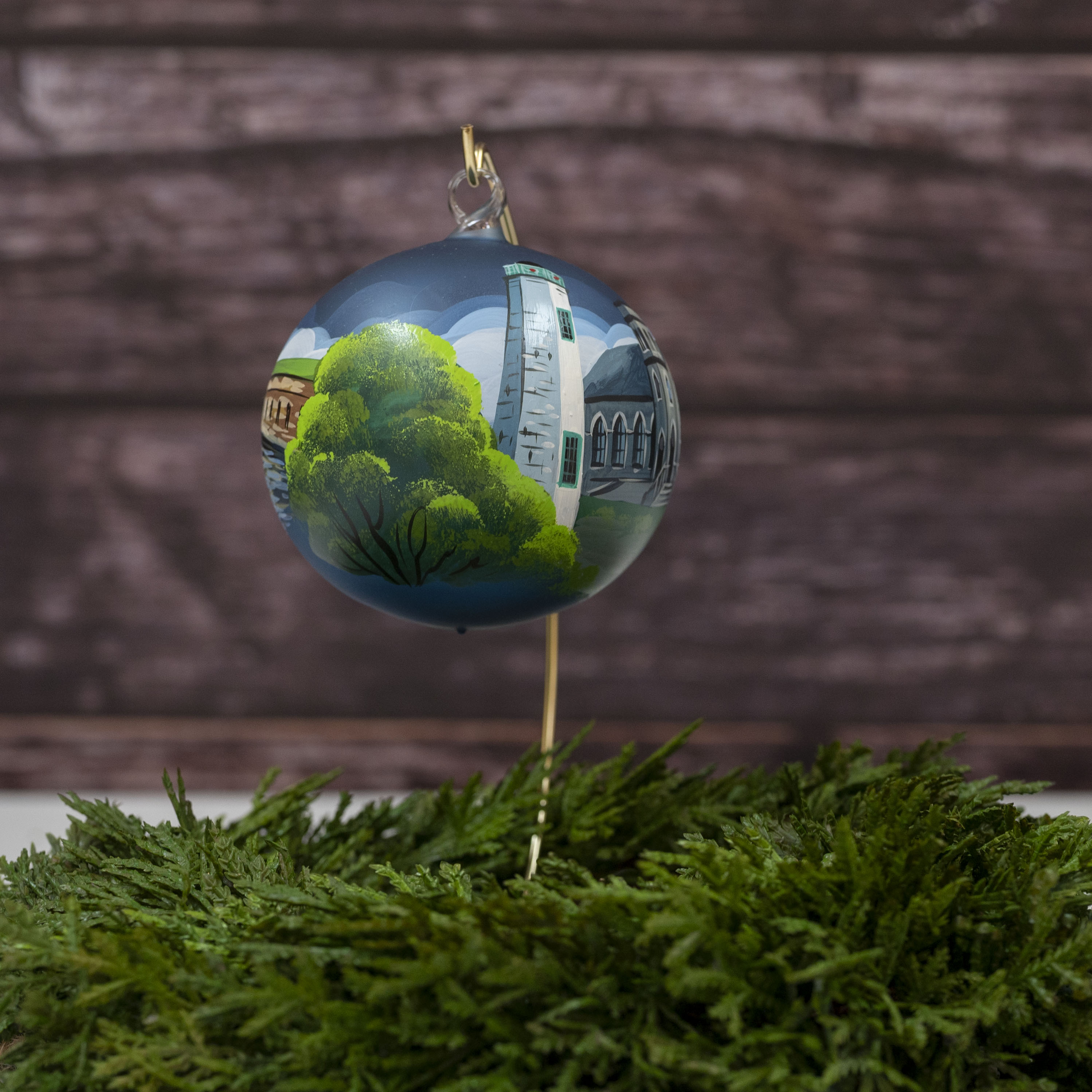 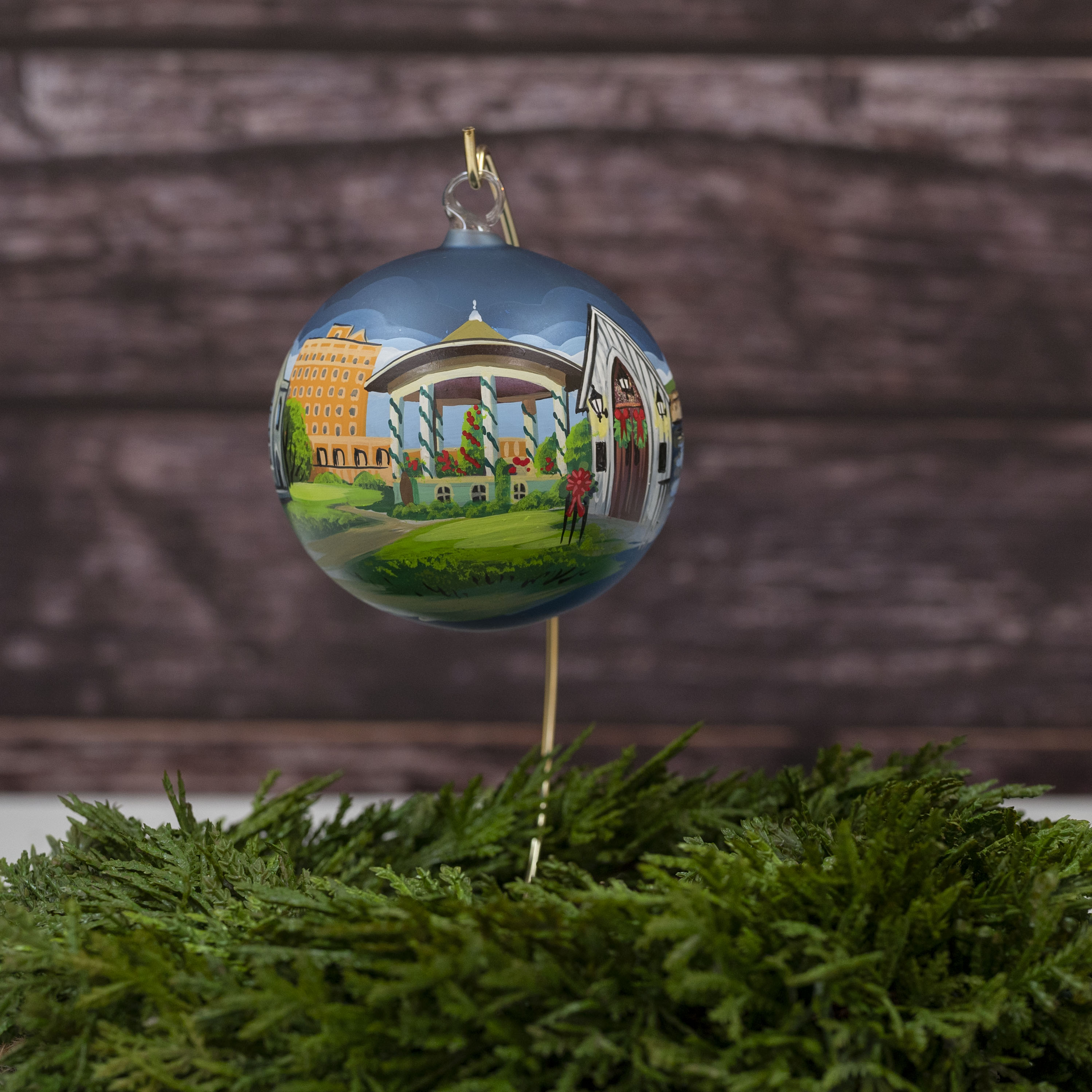 Fort Monroe is the largest stone fort ever built in the United States. It was the oldest moat encircled fort, remaining in active duty until September 15, 2011.

The Chapel of the Centurion was consecrated in May 1858 and is still in use as a Christian church.

The first Chamberlin Hotel burned down in March 1920 and was replaced in April 1928. The hotel operated for military and tourists alike until 2003.

The Old Point Comfort Lighthouse marks the entrance to Hampton Roads. The lighthouse is the second oldest on the Chesapeake Bay, having been constructed in 1802.