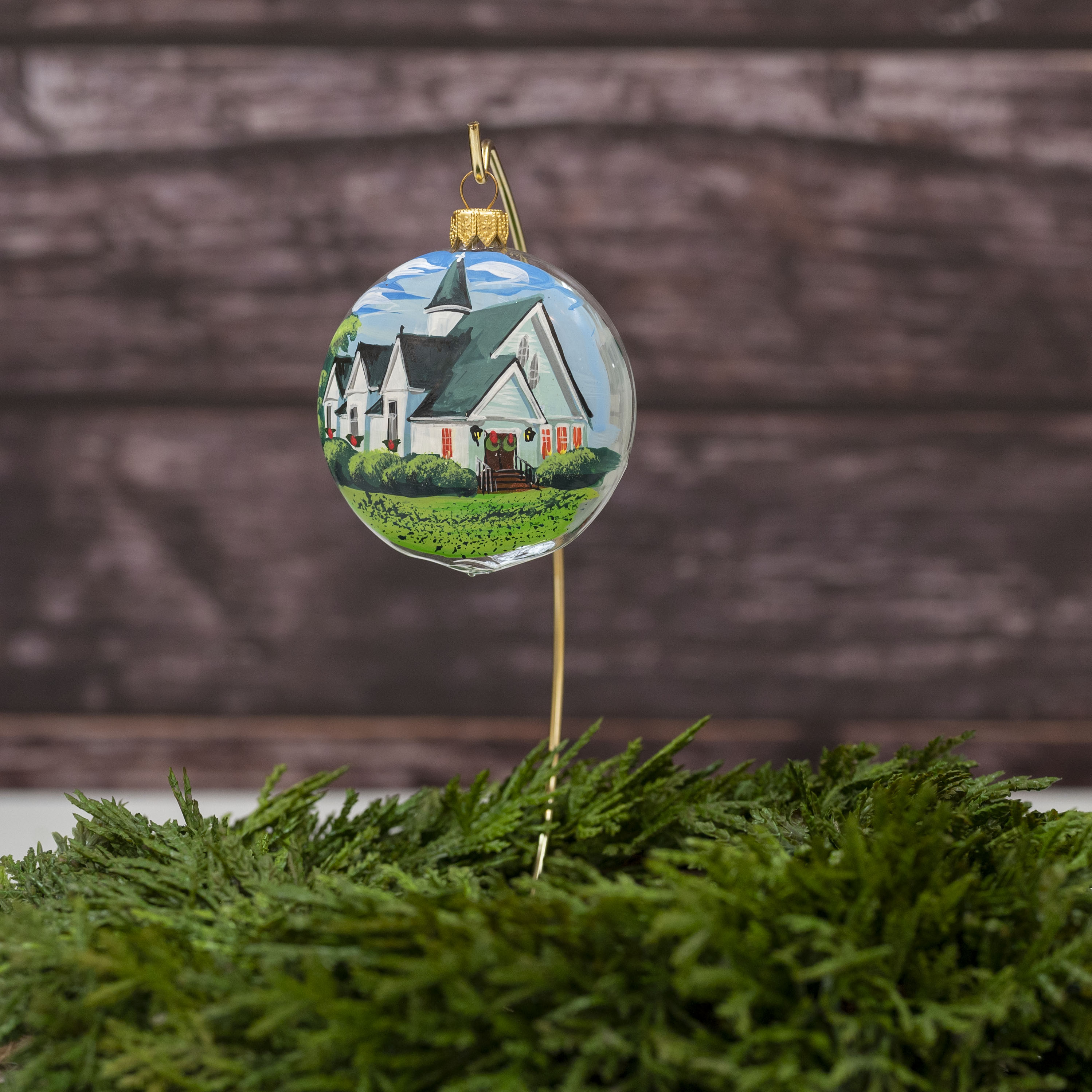 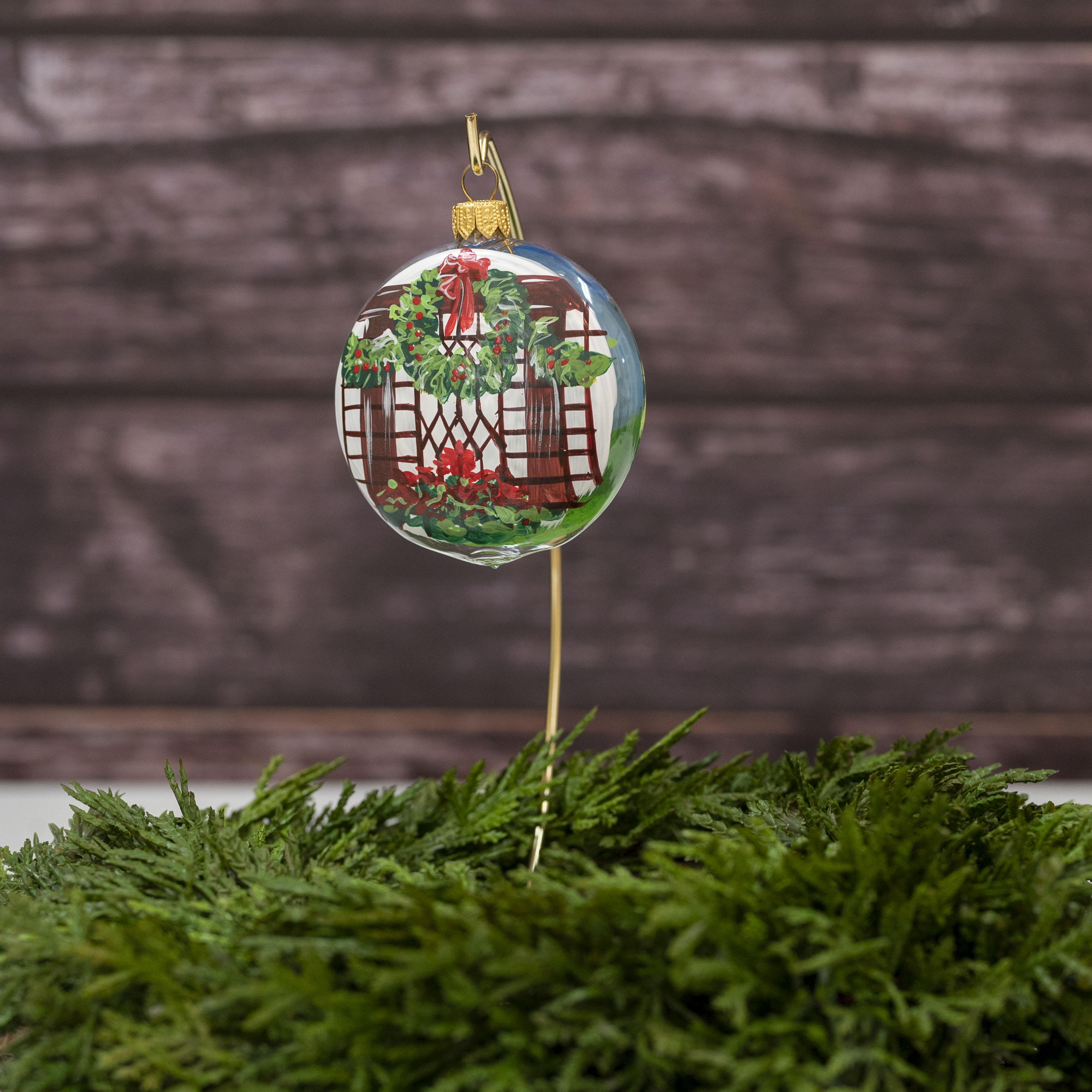 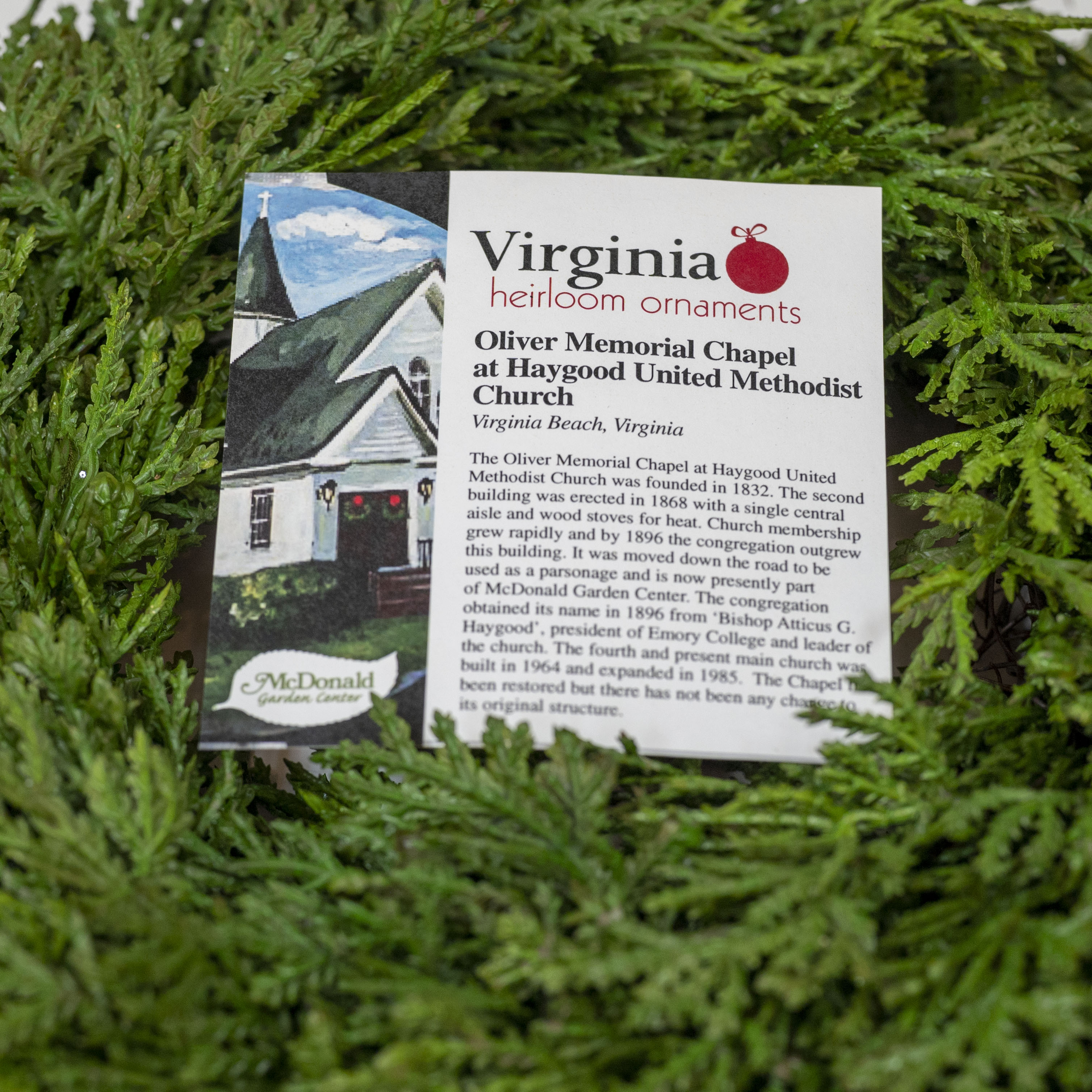 The Oliver Memorial Chapel at Haygood United Methodist Church was founded in 1832. The second building was erected in 1868 with a single central aisle and wood stoves for heat. Church membership grew rapidly and by 1896 the congregation outgrew this building. It was moved down the road to be used as a parsonage and is now presently part of McDonald Garden Center. The congregation obtained its name in 1896 from 'Bishop Atticus G. Haygood', president of Emory College and leader of the church. The fourth and present main church was built in 1964 and expanded in 1985. The Chapel has been restored but there has not been any change to its original structure.