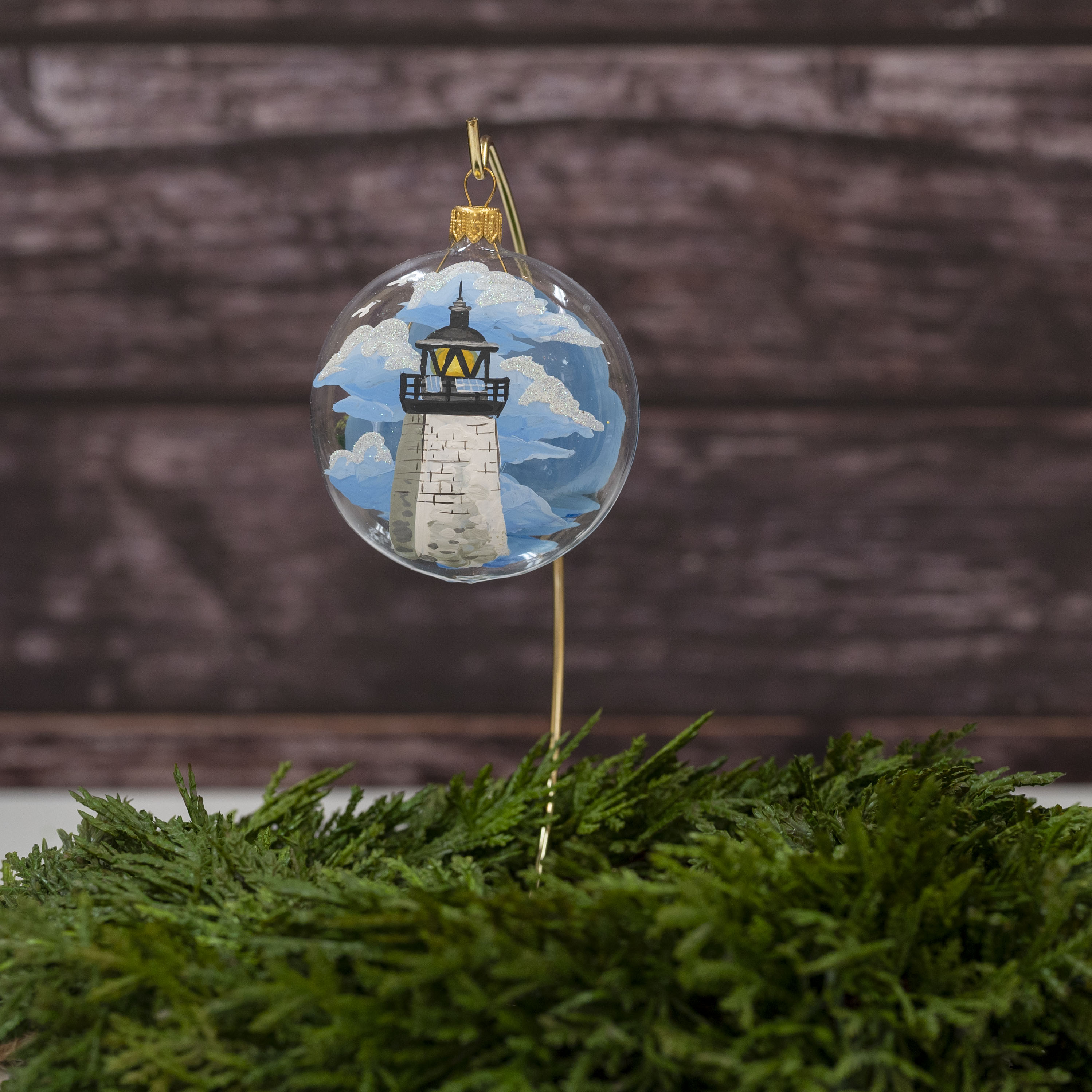 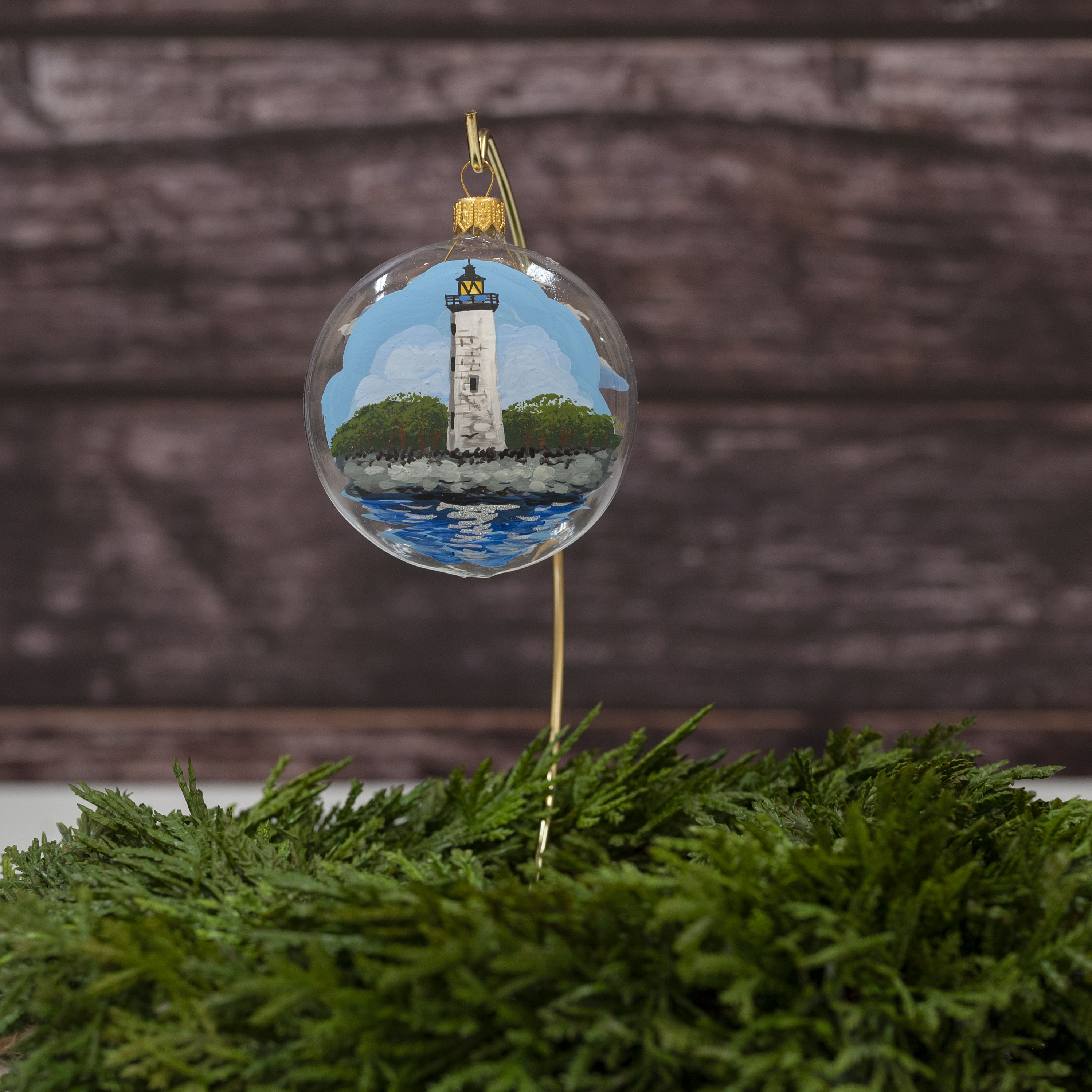 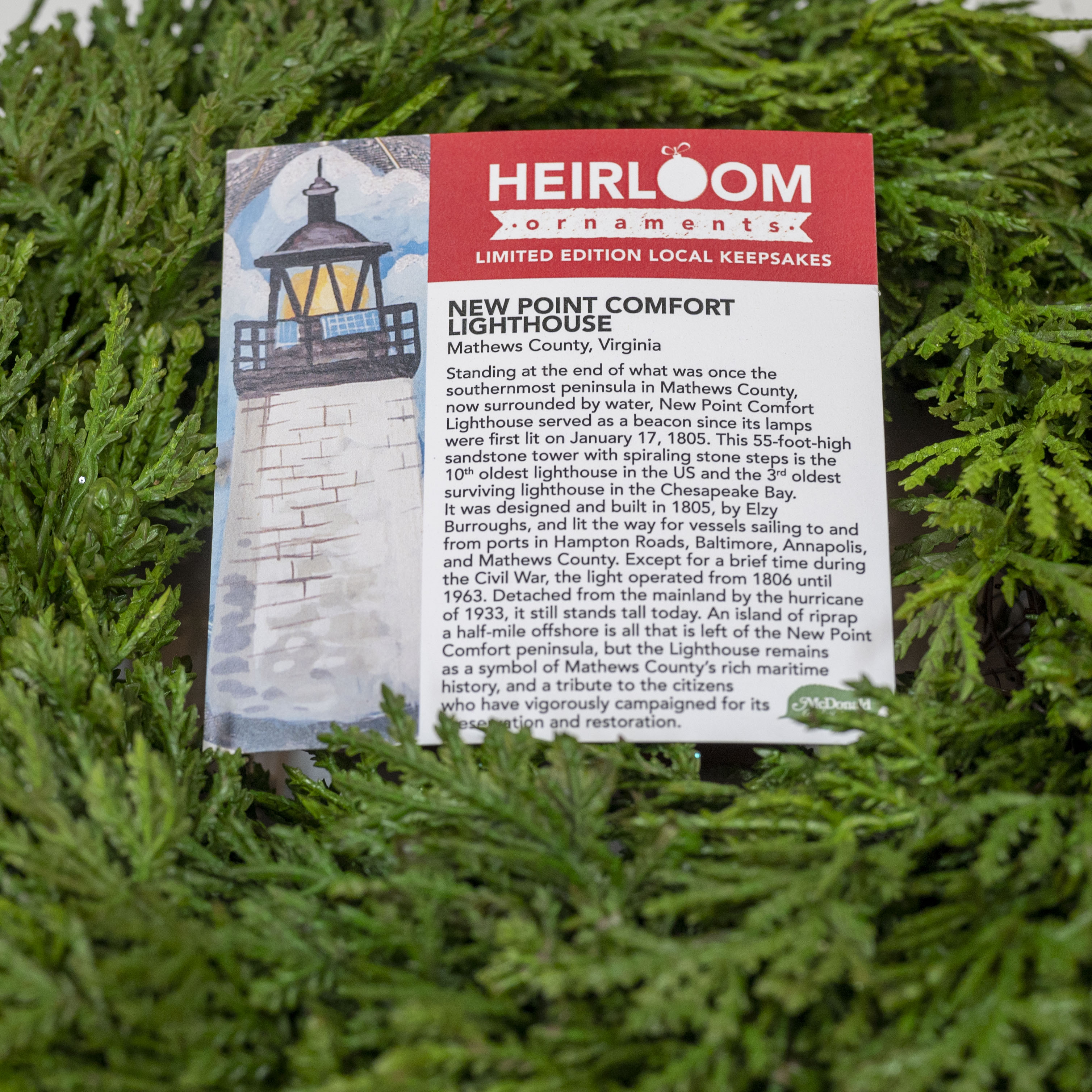 Standing at the end of what was once the southernmost peninsula in Mathews County, now surrounded by water, New Point Comfort Lighthouse served as a beacon since its lamps were first lit on January 17, 1805. This 55-foot-high sandstone tower with spiraling stone steps is the 10th oldest lighthouse in the US and the 3rd oldest surviving lighthouse in the Chesapeake Bay.

It was designed and built in 1805, by Elzy Burroughs, and lit the way for vessels sailing to and from ports in Hampton Roads, Baltimore, Annapolis, and Mathews County. Except for a brief time during the Civil War, the light operated from 1806 until 1963. Detached from the mainland by the hurricane of 1933, it still stands tall today. An island of riprap a half-mile offshore is all that is left of the New Point Comfort peninsula, but the Lighthouse remains as a symbol of Mathews County’s rich maritime history, and a tribute to the citizens who have vigorously campaigned for its preservation and restoration.